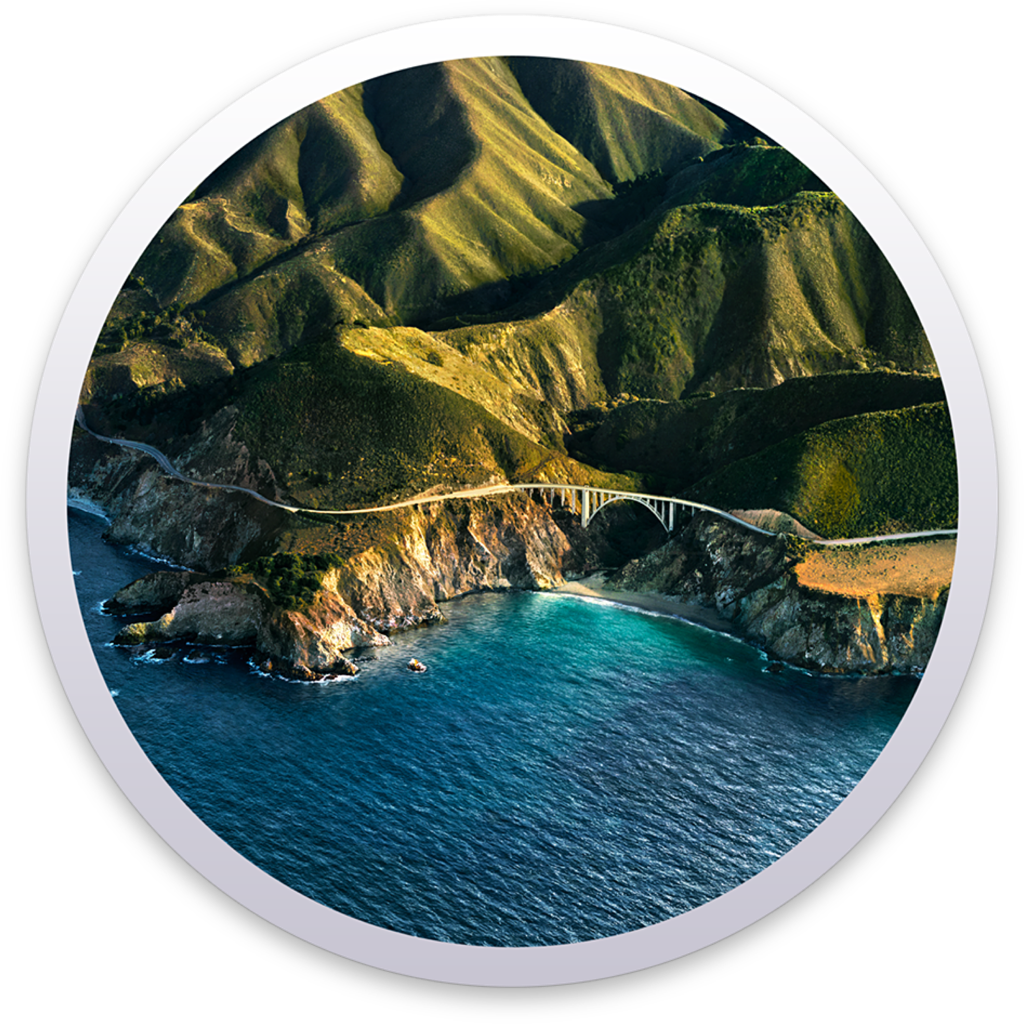 Sonnox have been working closely with Apple with each beta release of macOS Big Sur and whilst we are yet to confirm full compatibility, we have not found any issues when testing the majority of the Sonnox range on the new OS on an intel based system.

The following plugins are NOT compatible with the new macOS, and users of these plugins will need to remain on macOS Catalina, or earlier to in order to retain compatibility -

If you rely on the above plugins for your workflow, please hold off updating to OS Big Sur until we can announce full compatibility.

The new M1 Macs are not yet compatible with any Sonnox plugins natively on the ARM infrastructure. Because of this, we do encourage all of our dedicated Sonnox users to hold off from upgrading to a new Apple silicon-based Mac until compatibility with the new operating system and hardware has been confirmed.

If you have already upgraded to a new Apple Silicon system, You will find many of our plugins will function using Apple's Rosetta 2, which translates applications built for Intel in order to run on the new Apple Silicon platform. However, due to this emulation process, it is likely that some plugins may appear different, or not function as expected. Known problems are listed below -

We will continue to update this article with any new developments on known issues and compatibility.

Did you find it helpful? Yes No

Send feedback
Sorry we couldn't be helpful. Help us improve this article with your feedback.